Today, Breakdown Services releases over 43,000 projects per year throughout North America and maintains a database of over 845,000 actors.

Breakdown Services and it's family of companies (including Actors Access, CastingAbout, The Creative Index, Talent Link, and Showfax) has been an integral part of the working actors life since 1971. We are committed to providing services that make the casting process seamless for Casting Directors, Talent Representatives and Actors. We are dedicated to educating and encouraging actors and filmmakers at every stage of their career by supporting events and symposiums across North America. We have over 845,000 actors using our service and release over 43,000 Breakdowns annually. Thank you for choosing Breakdown Services!

The same year, Breakdown acquired Showfax, a service that provides audition material to actors via internet.
2002
Introduced Breakdown Express, which coordinates the release of casting information, submissions from talent representatives and online auditions.
2004
Created the process that allows casting directors to post auditions to the internet.
2005
Added the ability to submit theatrical reels and voice-over reels along with headshots and résumé.
2008
Partnered with Showcast in Australia to create the International Association of Talent Directories, this allows the easy transmission of casting information.
2010
Introduced Eco Cast, expanding the ability of casting directors to upload auditions online. Using Eco Cast, casting directors can now invite actors to audition from any location.
2013
Introduced SlateShots to allow actors to create a 7 second slate as part of their picture submission.
2014
Endorsed by the Casting Society of America as the preferred online resource.
2015
Launched industry version of CastingAbout, as well as The Creative Index.
2016
Added Toronto and Vancouver to CastingAbout for Industry. Expanded offices to include Austin, TX.
Breakdown Services continues to expand and develop exciting new services for Filmmakers, Casting Directors, Talent Reps and Actors. 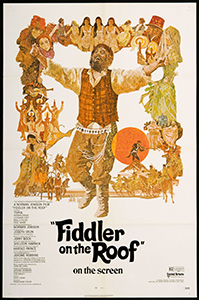 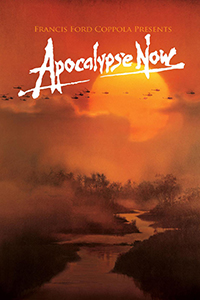 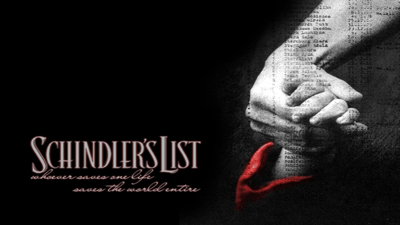 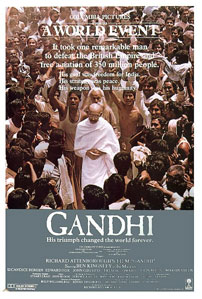 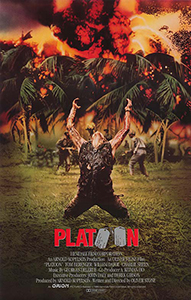 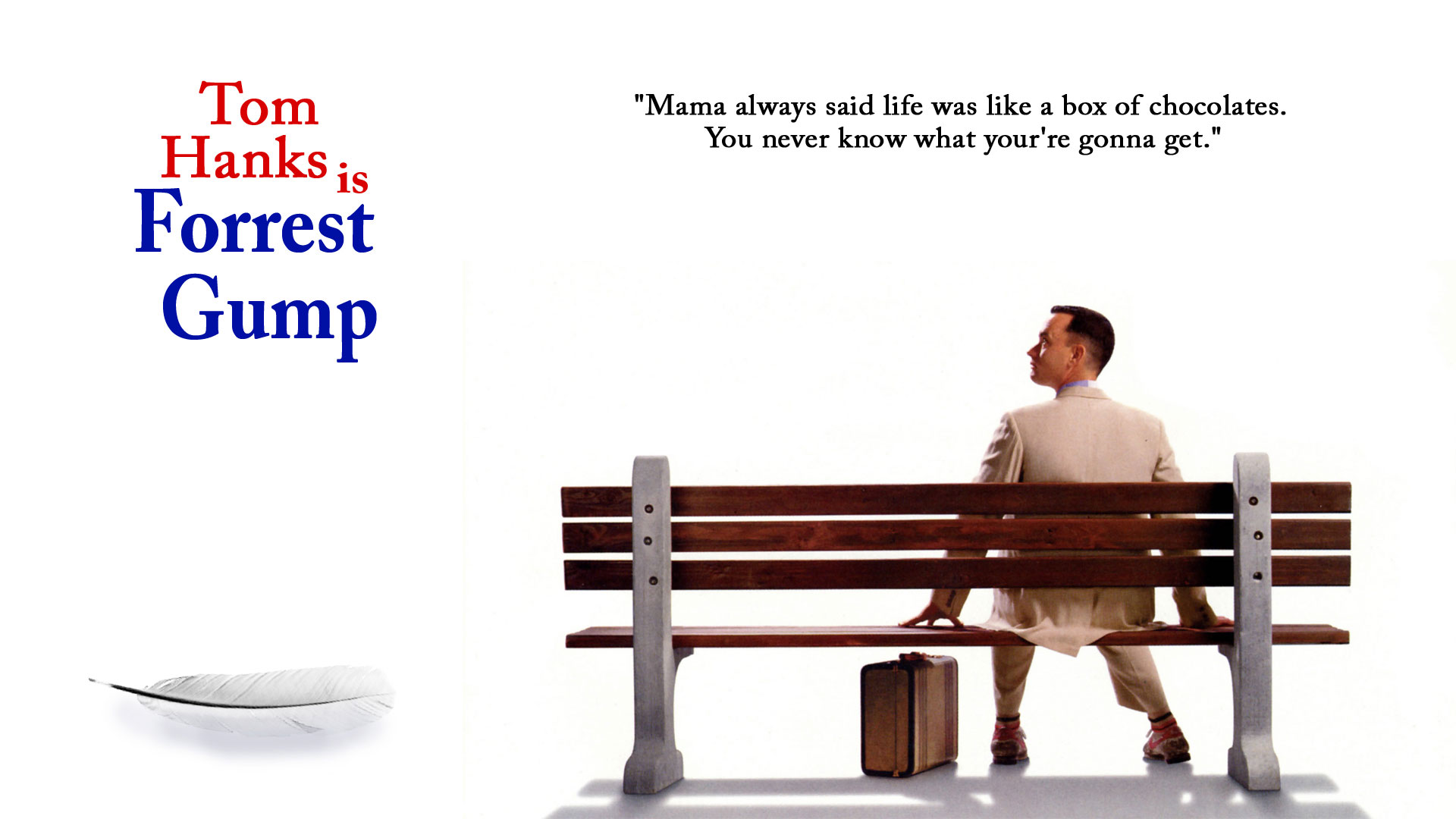 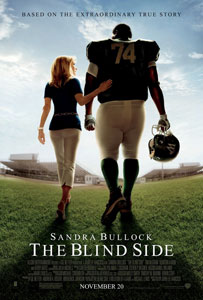 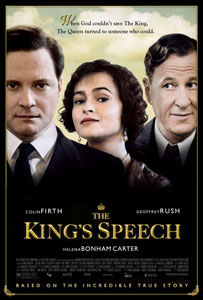 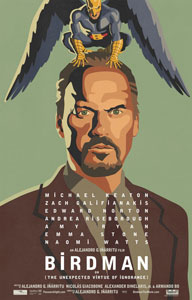